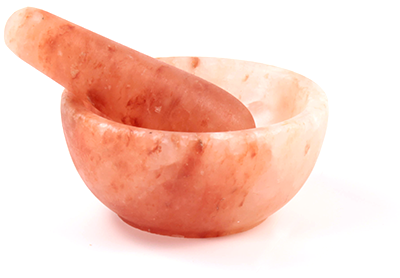 It contains 84 natural minerals and trace elements that are identical to those in the human body.

Minerals and trace elements in this crystalline form are easier for humans and animals to digest, absorb and metabolize. We describe it as “Living Salt”. Just add moisture to it and the energy within the salt is revived and released.

We are an Australian company based in Bordertown S.A. and we are importers and wholesalers of Himalayan salt products. 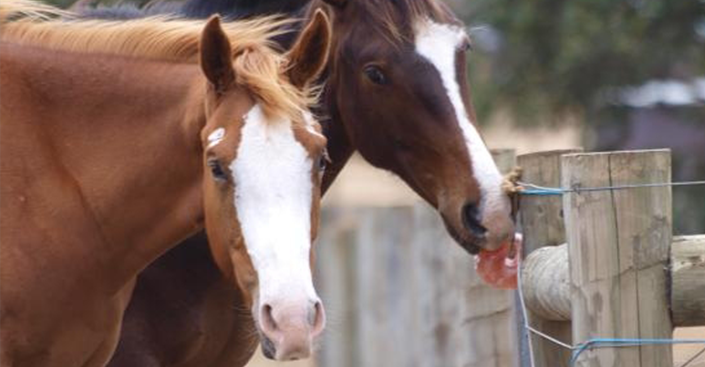 We offer a range of salt licks including salt blocks, salt chunks, bolders and granules for horses and other livestock such as sheep, cattle, goats and alpacas. We work with livestock every day so we understand the importance of good nutrition to enhance productivity and performance. 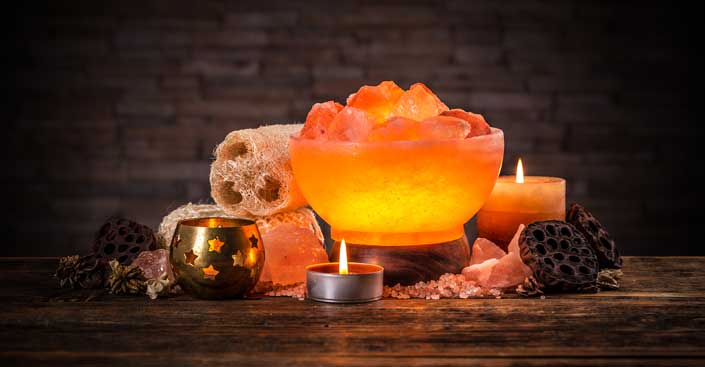 At Minrosa we have all your salt needs covered. We have a wide range of products including salt for cooking, kitchenware (platters, mortar and pestle), décor (candles, lamps & USBs), salt for your body (bath salts, massage stones, pipes). And a lot more….
More

“I have alpacas and horses. They line up for Minrosa salt licks. The alpacas love it and lick it in turn. The horses go through it as they need it and thank goodness I can leave it out in the weather. The commercial mineral block hasn’t been touched. I have tied it on a rail which I covered with ½” poly pipe to protect the rail. Its’ a great natural, simple product”
A Fenton
Strathalbyn, South Australia